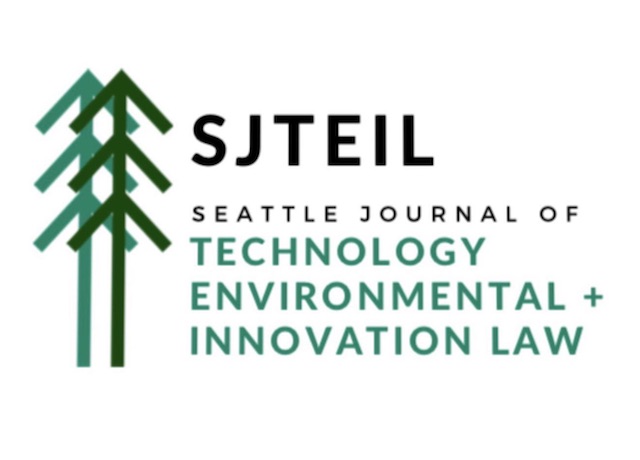 The “Green Patent Paradox” and Fair Use: The Intellectual Property Solution to Fight Climate Change

As the climate crisis consistently worsens, the United States’ response to the crisis has proven inconsistent. Even with the United States likely to recommit to the Paris Climate Agreement, political tensions will likely further delay a climate response. The polarized characterization of the Green New Deal, the inaction of scientifically misguided conservatives, and the incessant proposal for middle ground approaches lacking the urgency needed to change course all contribute to this delay. While swift action from the federal government is needed, looking to the private sector to transition to sustainability is equally important. Specifically, patent protection is a strong intellectual property tool used to reward inventors that has in part made this transition possible. However, the current United States patent regime is not fully suited to combat climate change because it does not adequately consider public health interests and in fact permits non-practicing patentees (“patent trolls”) to withhold much-needed green technology from others. This article proposes a specialized fair use defense against patent infringement in the context of green technologies that reduce the effects of climate change. Recognizing the tension between the need for public access to these technologies and the innovators’ rights and incentives, this proposal designs a framework that assesses whether certain green patents have untapped potential that deserve permitted transfer to secondary users while still ultimately compensating the patent holder.